CVS has a big opioid settlement in Florida, the EU is considering new Russian bank sanctions, Waymo is sending driverless cars through San Francisco, Apple and Meta got hacked, and Biden says we may have a vaccine shortage in the Fall.

CVS has a big opioid settlement in Florida, the EU is considering new Russian bank sanctions, Waymo is sending driverless cars through San Francisco, Apple and Meta got hacked, and Biden says we may have a vaccine shortage in the Fall.

ICYMI: Big Swinging Decks was back yesterday with everything you need to know about crypto, web3 and NFTs. Catch the latest episode of the BSD podcast, presented by CoinFLEX.US, on Spotify and Apple Music 🤝

Lastly, we've got some BIG THINGS COMING on the private investment opportunity side of things. Pls fill this survey out if you'd like access to the info once available. Limited to accredited investors and qualified purchasers tho (thx, SEC). 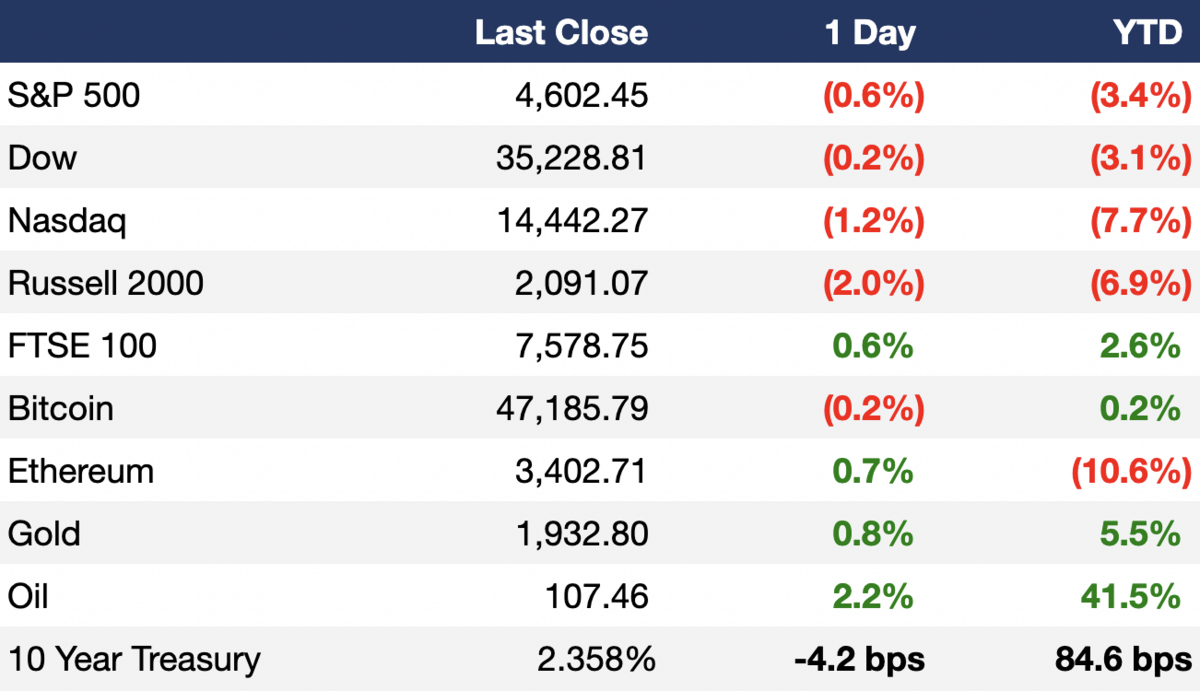 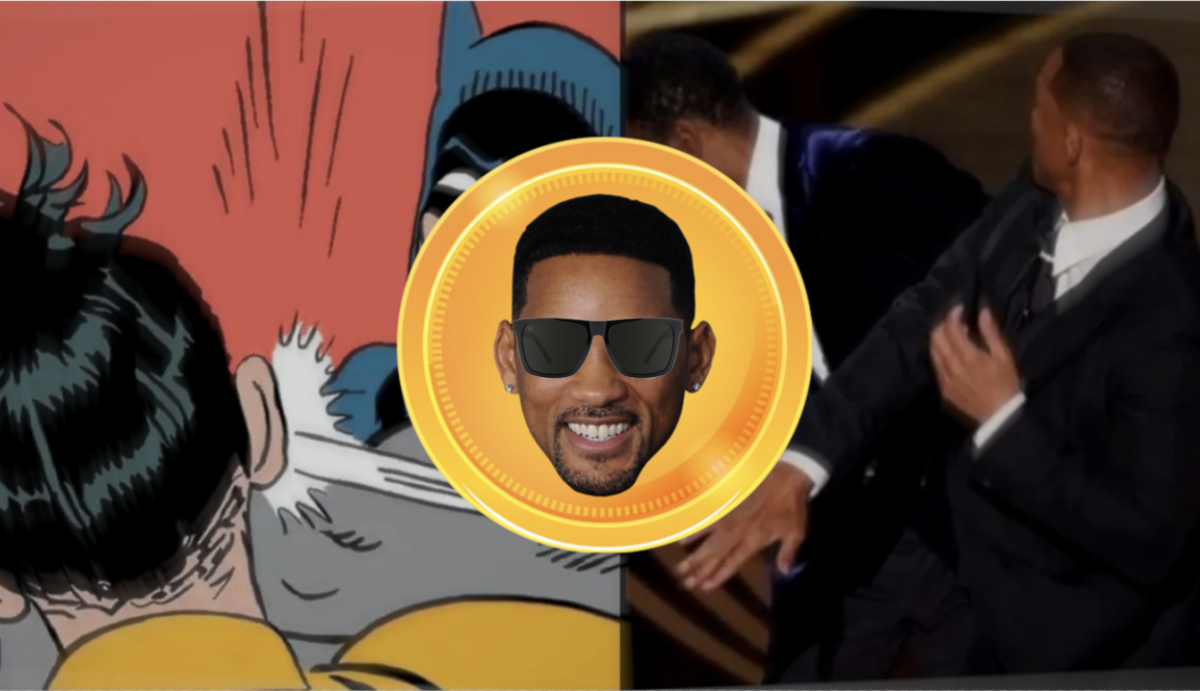 This App Slaps (There I Said It)

I don’t need to tell you what happened on Sunday. We’ve seen about 4,532,342 memes of the slap that shocked the world.

And of course, some wise guy minted a new slap cryptocurrency, AKA Will Smith Inu. Can you guess what happened next?

Spoiler alert: Will Smith Inu exploded by over 10,000% in a day. Talk about fresh.

Not everything has to be crazy, though. I balance some of the crazier parts of my portfolio with stable investments that have long track records of steady growth. I’m not talking about muni-bonds or stable coins. I’m talking about an asset class that’s set to grow by over $1 trillion by 2026. It’s a real asset where prices grew 14.1% per year from 1995-2021 - that’s nearly 2x better the S&P 500.

And with a new investing app backed by some big names in the VC world, you can get access to it. They’ve made headlines around the world. Since 2017, they’ve got their investors a net annualized gain of over +30% on 3 separate occasions. This isn’t an indication of overall performance, but impressive if you ask me.

If you want to ride with me, click my fresh Exec Sum link for early access to this app. 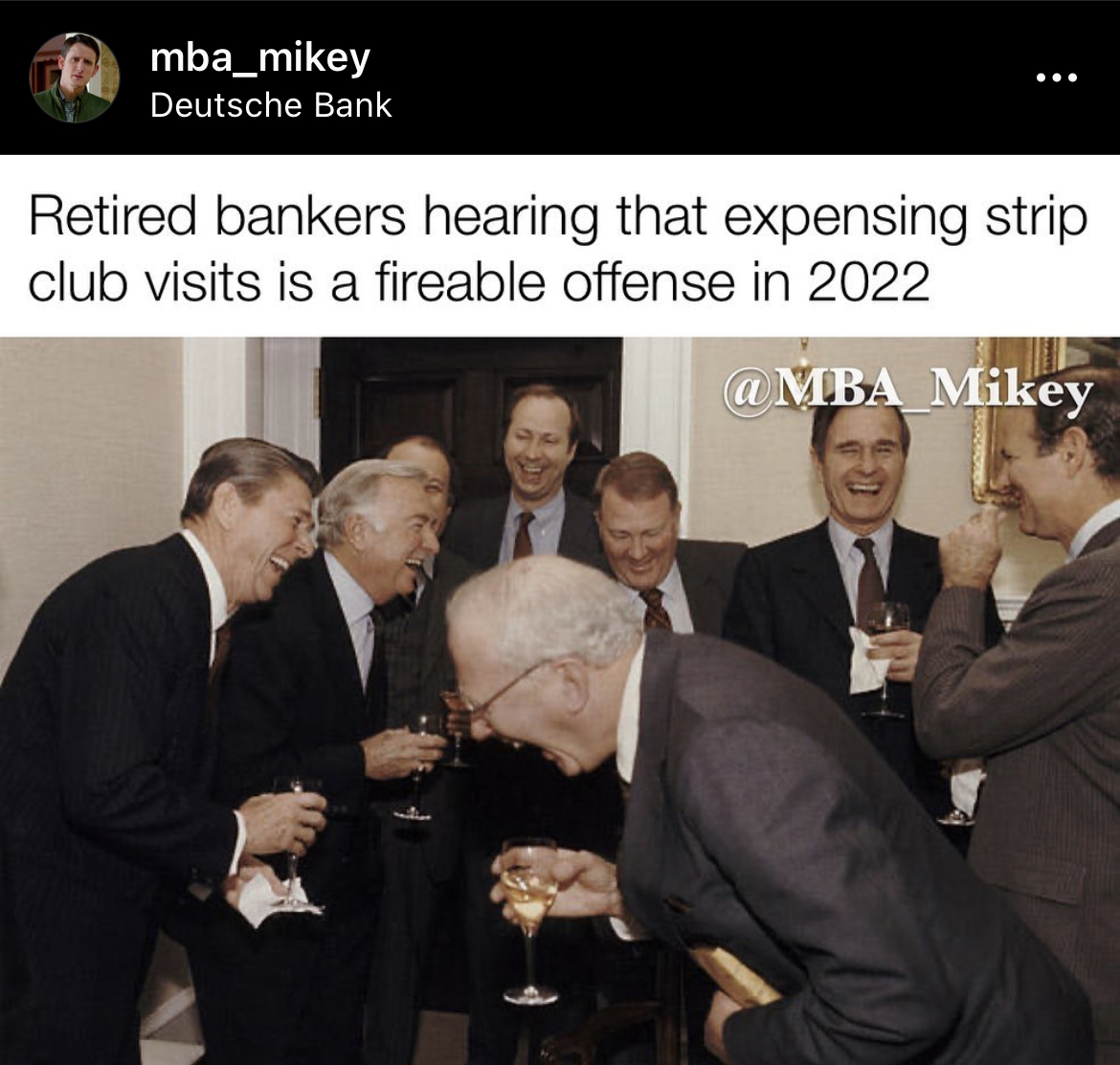 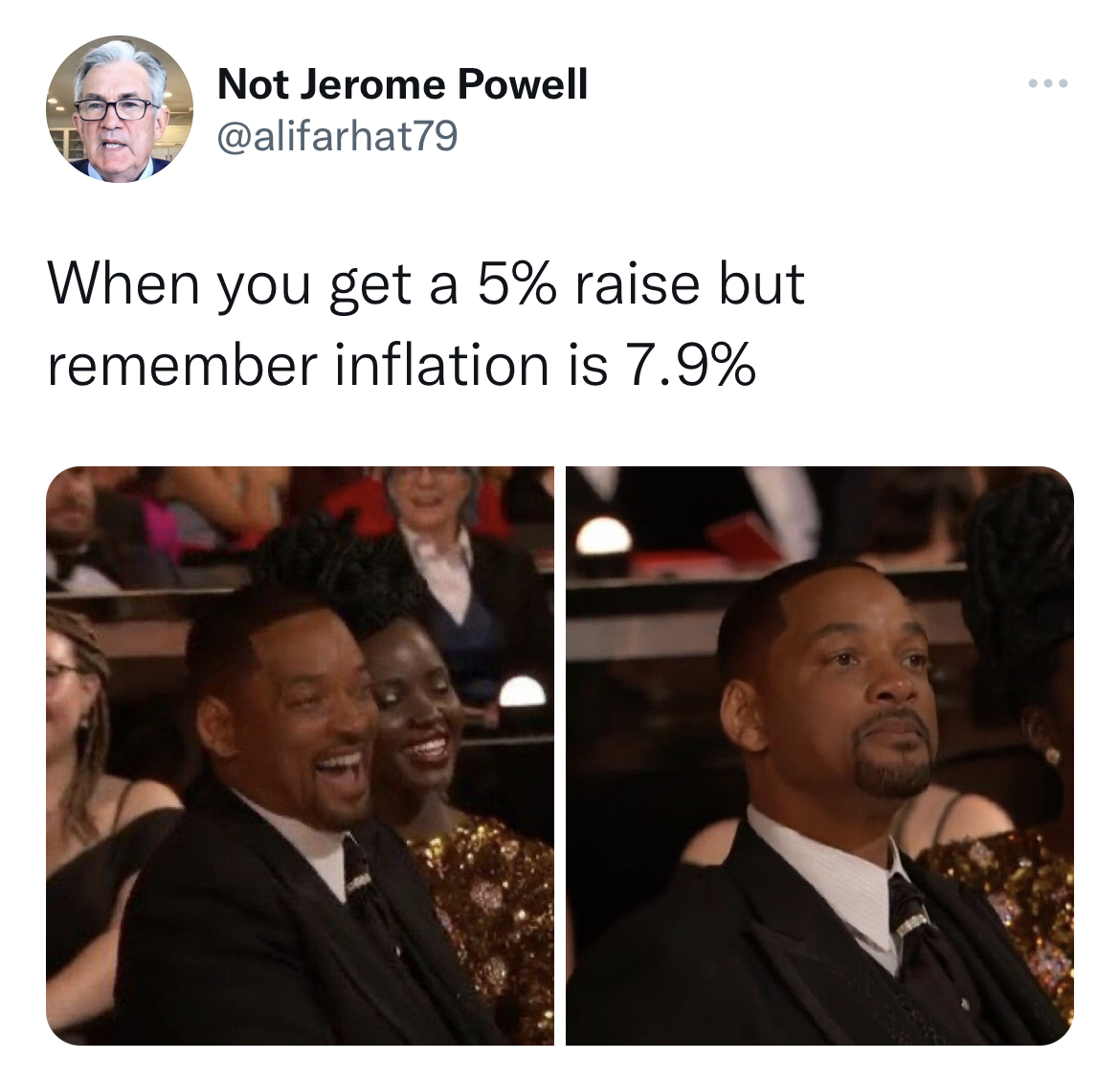 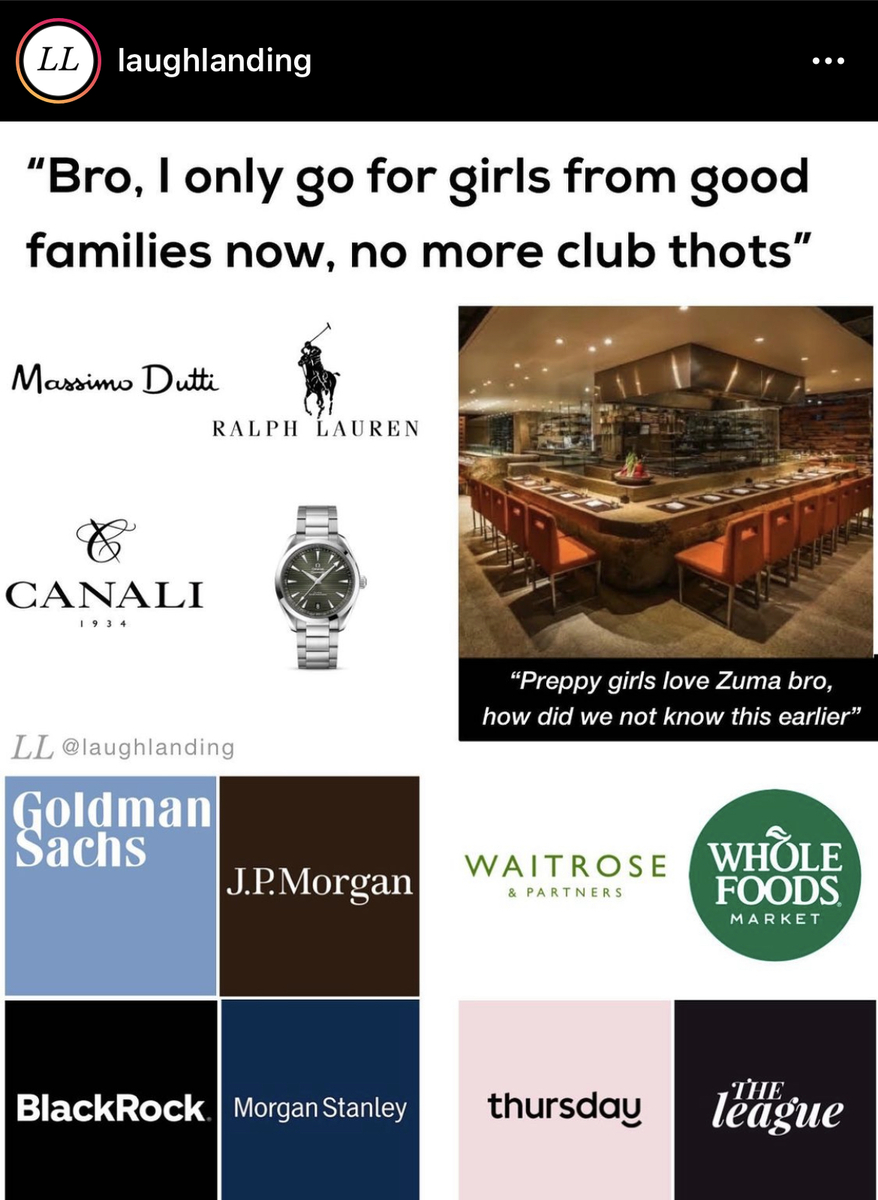